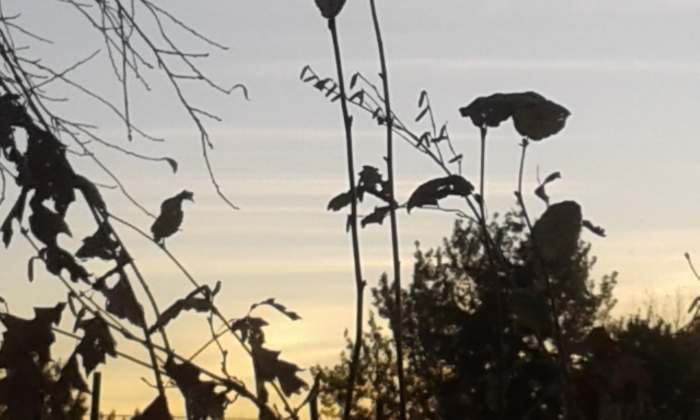 The Dark Is Always Present

I feel the whispering trees grieving in the dark.
The shadows now restless in the mirror.

Nobody listens.
Nobody hears.
Nobody speaks of redemption.

When the sun drowns in the lake, around 5:30 pm, there is just a little comfort
of sweat that does not matter to the machines that growl in the center—

the path is covered
with bits of bones
where the poachers exposed their kills.

It does not end:
this cold—

Where the river curves,
I will stare at the moon over and over.
I will draw the faces of the peasants,
the glinting steel of landowners:
the whip of centuries;
and the harvest of blood in the crumbling village that drowses in the fog.

Bio: Simon Anton Nino Diego Baena is a  poet from the Philippines. Recent works of his can be found in The Bitter Oleander, Catamaran Literary Reader, Osiris, Rust+Moth, Glass: A Journal of Poetry, U City Review, and forthcoming in Into The Void, Crannog Magazine, and SkidRow Penthouse.

Like Loading...
‹ “After The Shape Of The Earth Changed,” poem and photo by Lara Gularte
“A NEW PARADIGM SHIFT,” by Bea Garth; art by Human Distortion ›